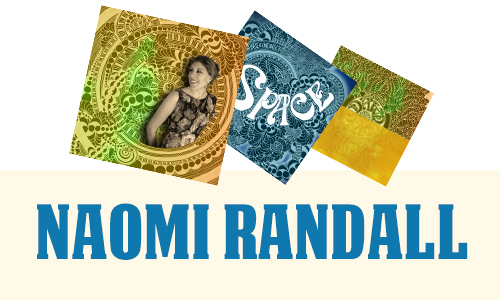 It was a joy to compose the score for Ben Shillito’s animation IMAGO. Although there is no dialogue Ben has skilfully given each of the three characters a voice. Something of a mini horror, my ramshackle piano guesswork brings a bit of unease to Ben’s beautifully depicted and very detailed domestic scenes and marries well with the story’s uneasy conclusion.

Loosely influenced by Kafka’s Metamorphosis, Imago is a stop-motion horror that tells the story of a young woman whose new housemate is harbouring an incredible secret in the attic bedroom. With sets built from scratch in just two weeks, the film serves as stark warning about why stop-motion usually takes a long time to make, even if you are a currently-unemployed freelancer in lockdown. Including an original soundtrack by folk singer and composer Naomi Randall, the film was shot on a Nikon D700 with vintage Tamron lenses, compiled in Dragonframe, and edited in AVID Pinnacle. The two humanoid puppets are modified SH Figurarts 12th-scale artist’s reference mannequins. By Ben Shillito